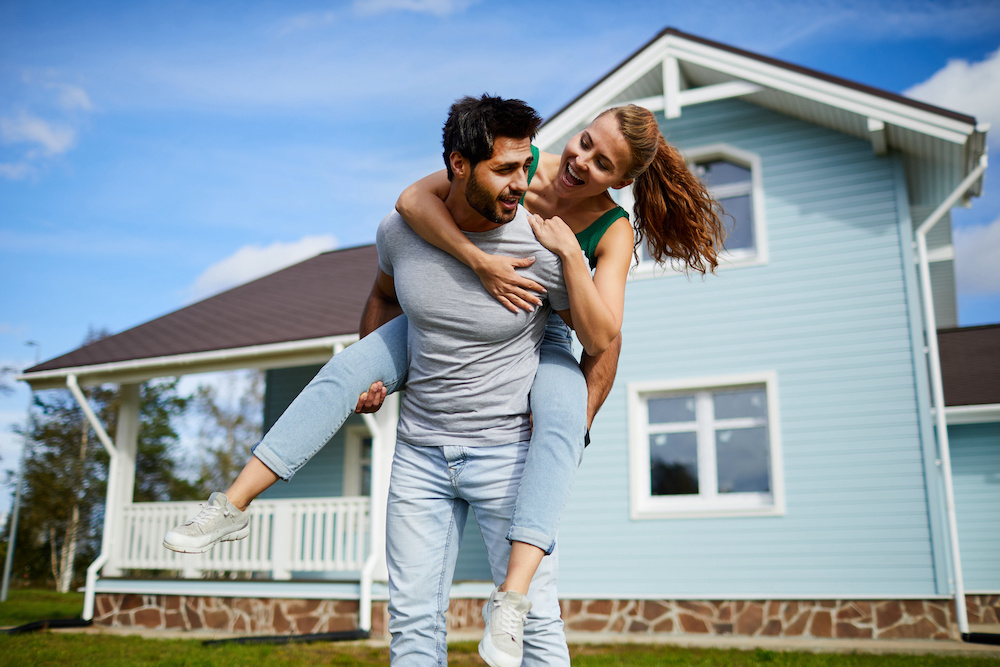 The financial services industry is undergoing a dramatic transition caused by the broader adoption of AI and machine learning to automate and improve dozens of core functions. Among the most sensitive parts is consumer lending, where the improved accuracy of AI/ML promises enormous statistical improvements over existing credit scores. As a result, AI-based lending can widen credit access for consumers and small business owners while yielding healthier portfolios for lenders.

Regulators and lawmakers have been closely watching this transition. In 2020, House Financial Services Committee Chairwoman Maxine Waters (D-CA) formed a dedicated AI task force to ensure that AI in financial services lives up to principles of “transparency, enforceability, privacy and security, and fairness and equity.” The committee asserted that AI must be used “in a way that serves the American public, its consumers, investors, and labor workforce, first and foremost.” The Committee has held two years of hearings that raised the right topics and concerns. Zest’s former CEO testified about AI’s potential for both good and harm at the first hearing in June 2019, where he stressed the importance of ensuring AI is fair and unbiased.

We can close the wealth gap measurably with a few minor changes to existing consumer financial services laws and regulations.

That’s why we applaud the recent letter from Chairwoman Waters and AI Task Force Chairman Rep. Bill Foster (D-IL) to the heads of the five financial regulatory agencies advancing and clarifying these principles for the rule writers and enforcement teams. The committee is rightly concerned about poorly designed algorithms that could amplify existing human biases or generate unforeseen discrimination. This risk is most acute in mortgage underwriting, where we don’t want “technological redlining” to perpetuate the racist practices of the past.

Existing tools have left us in a place where America’s consumer lending industry still struggles to develop predictive models that minimize disparate impact, despite decades of focused effort by banks, legislators, and regulators. The black homeownership rate is now back down to where it was in the Civil Rights Era. Why? Tens of millions of Americans lack sufficient credit history to compute a traditional credit score. Millions more have artificially depressed scores due to how credit is scored today. Only a fifth of Black households has a credit score over 700, compared to half of all white households. As a result, Black applicants are denied mortgages at a rate 80% higher than white applicants. The share of Black families with a mortgage would increase nearly 11 percentage points if their credit score distribution were the same for white households.

AI and machine learning-based lending offer us a once-in-a-generation opportunity to close the racial wealth gap. Software now exists to modify underwriting models to reduce bias and disparate impact with minimal to no impact on accuracy. Dozens of lenders, for example, use Zest’s patented fair lending tools to generate underwriting models that are accurate and more inclusive. Zest-built models have lifted approval rates for low-income Black and Hispanic auto loan applicants by 25% and up to 30% in mortgages for Black and Hispanic applicants.

AI models, to be sure, are more complex than simple credit scores and scorecards, but thanks to recent innovations by Zest and others, ML models are no more difficult to interpret than current scoring methods. Built correctly and with care, AI models can be even more transparent than legacy scores, which have yet to undergo real public scrutiny of their disparate impact.

Built correctly and with care, AI models can be even more transparent than legacy scores, which have yet to undergo real public scrutiny of their disparate impact.

The Committee's letter urges regulators to “look under the hood of the algorithms underpinning products and services utilizing AI.” And they should. But while they’re at it, they should also look under the hood of the most widely-used scoring models in consumer financial markets. Let’s make sure no player is excluding people from access to safe credit. As part of their new equitable housing finance plans, the FHFA, Fannie, and Freddie should test alternative solutions to FICO and generate evidence that no sufficiently performing less-discriminatory alternative model exists to standard scores. (You can read our comment letter here.) As the Committee wrote in its letter, “no product or service for the American people should be allowed to be available without it being clearly explainable and tested.”

Former National Credit Union Administration Chairman Rodney Hood correctly identified the lack of access to affordable, mainstream credit products as a civil rights issue. Real competition in credit scoring and rigorous fair lending testing for all players will help expand that credit access. Here’s what else we’d love to see as part of the policy conversation about closing the racial wealth gap via fairer access to credit:

We can close the wealth gap measurably with a few minor changes to existing consumer financial services laws and regulations. 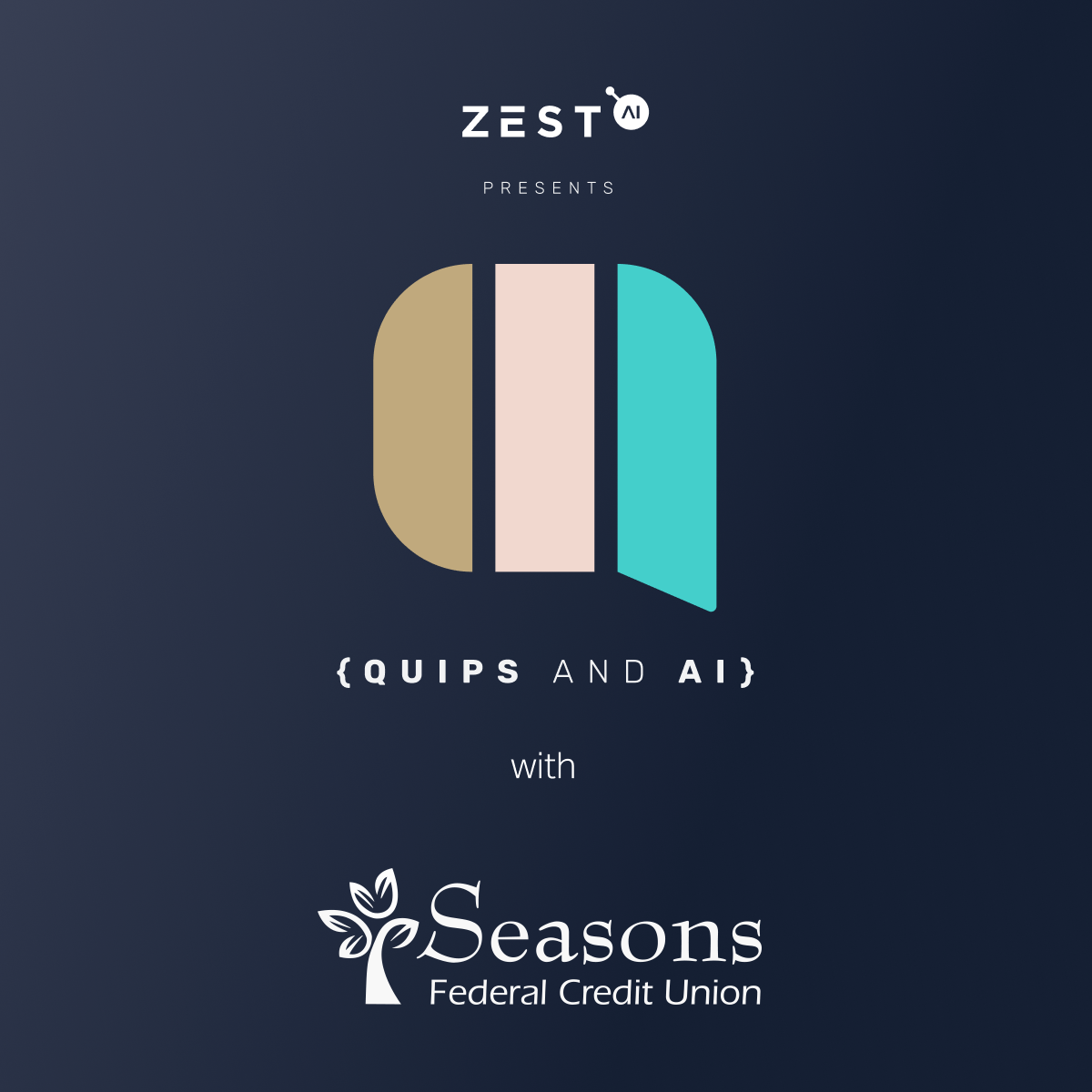 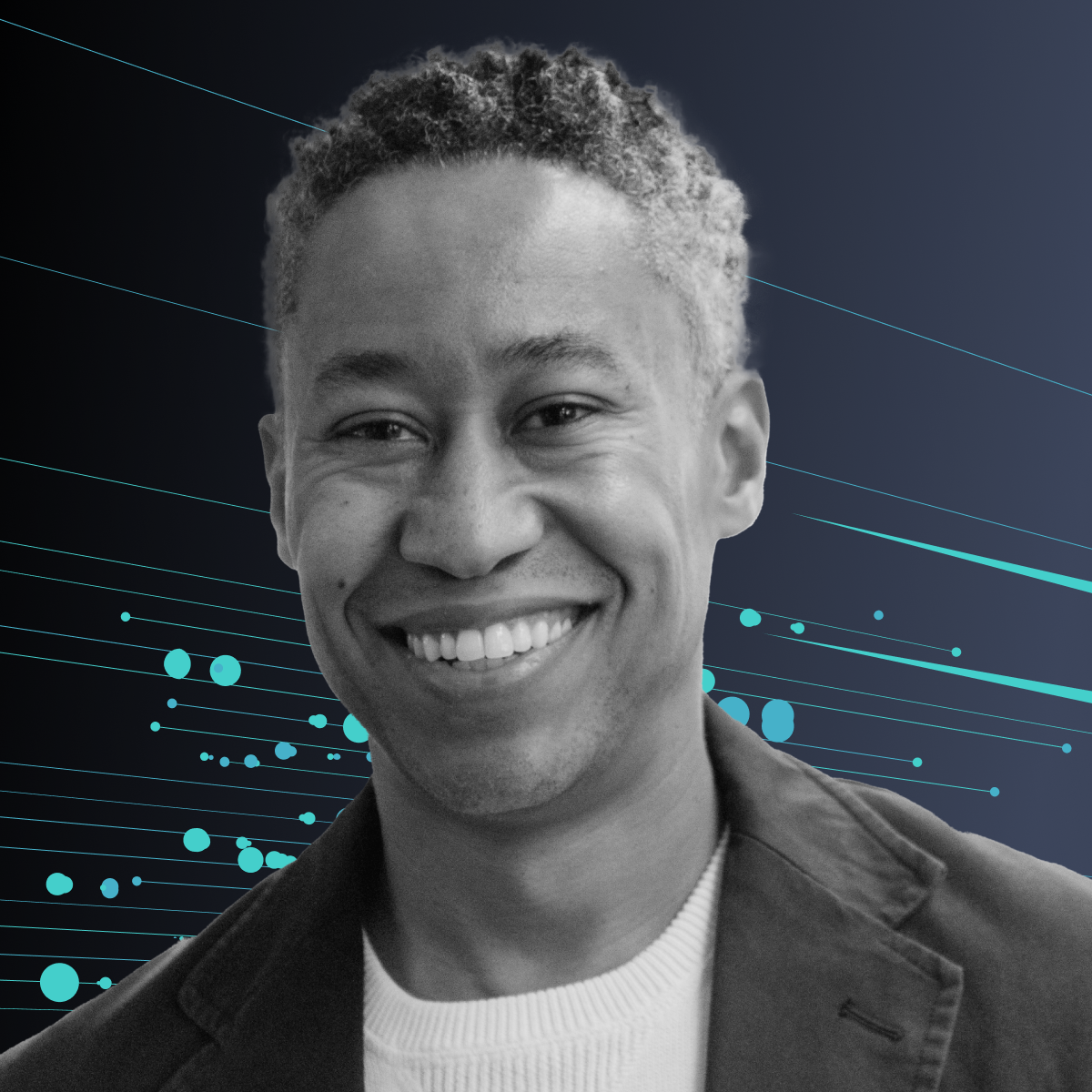