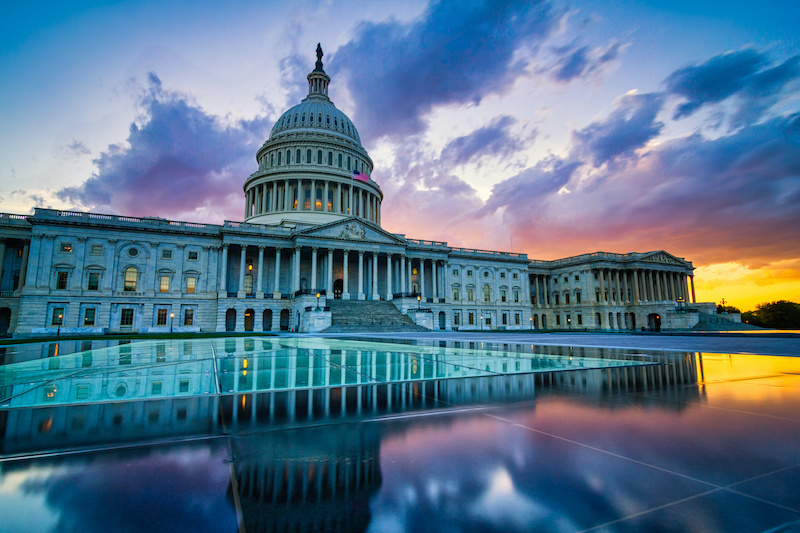 On September 1, Zest submitted its response to the Federal Housing Finance Agency’s recent Policy Statement on Fair Lending. The response letter is here and is reprinted below. You can see all the submitted comments here, including ones from CUNA, the Housing Policy Council, and the National Fair Housing Alliance:

We applaud the FHFA for issuing the Policy Statement and signaling that the FHFA will engage in comprehensive fair lending oversight of the Government Sponsored Enterprises (such as Freddie Mac and Fannie Mae) and regulated Federal Home Loan Banks.

Consistent with the principles expressed in the Policy Statement, we urge the FHFA to make clear that it expects that the Enterprises and regulated Banks, as part of maintaining robust compliance management systems, must search for and adopt less discriminatory alternative (“LDA”) models used to underwrite loans. In addition, the FHFA should make it clear that third-party model developers must do the same. In its supervisory and enforcement roles, the FHFA should also assess these efforts and conduct its own LDA analyses, where necessary.

Zest AI is a software vendor to the consumer lending industry. Zest software allows lenders of all sizes to build, adopt and operate machine learning-based (ML) credit underwriting models that are far more accurate and fair than legacy scoring models. We have been committed since our founding in 2009 to make fair and transparent credit available to everyone, and we help our clients meet or exceed the standards set by the Fair Housing and Equal Credit Opportunity Acts (“FHA” and “ECOA”).

Last year we entered a partnership with Freddie Mac to use our software tools to make the dream of homeownership a reality for many currently underserved minority borrowers. The results of our work with Freddie Mac—repeated and validated dozens of times over with other lenders—show that ML-based models consistently produce more accurate and less discriminatory credit outcomes for consumers.

ECOA and the FHA both prohibit disparate impact discrimination, meaning practices that disparately impact protected classes, unless those practices meet a legitimate business need that cannot be achieved in a less discriminatory way. Along with mitigating disparate treatment risks, the search for LDAs is a critical step in traditional fair lending analysis for responsible financial institutions. Accordingly, a core application in Zest’s software is automating and improving the search for LDA lending models. In model after model, Zest’s automated LDA search identifies alternatives that shrink approval rate gaps for protected classes while maintaining model performance. We see these improvements over models originally optimized only for performance and traditional, FICO-based scoring models. Zest’s techniques more exhaustively explore the space of potential models, making use of the massive amounts of computing resources now available, to find models that are fairer for consumers but that still maintain underwriting accuracy and profitability for lenders.

Existing credit markets reflect our Nation’s history of housing and credit discrimination, and studies find evidence of racial disparities in credit scoring and factors on which traditional scores rely. Routinely searching for and adopting LDA models is critical for complying with the FHA and ECOA and for counteracting these discriminatory disparities. Many financial services companies routinely conduct LDA analyses of their credit models, and as a result our credit markets—although far from perfect—are more fair than they would otherwise be. But such testing is not universal, including for commonly-used credit scores.

Accordingly, the FHFA should make clear that it expects its regulated entities to perform LDA searches as part of their routine compliance management practices, just as many responsible financial institutions do today.

Zest is heartened to see the FHFA taking fair lending seriously, particularly given the significant role that its regulated entities play in our economy. Clarifying the expectation that routine searches for LDA models (whether internal or third-party) is an essential part of a robust compliance management system would be a significant step toward fulfilling the promise of the FHA and ECOA. 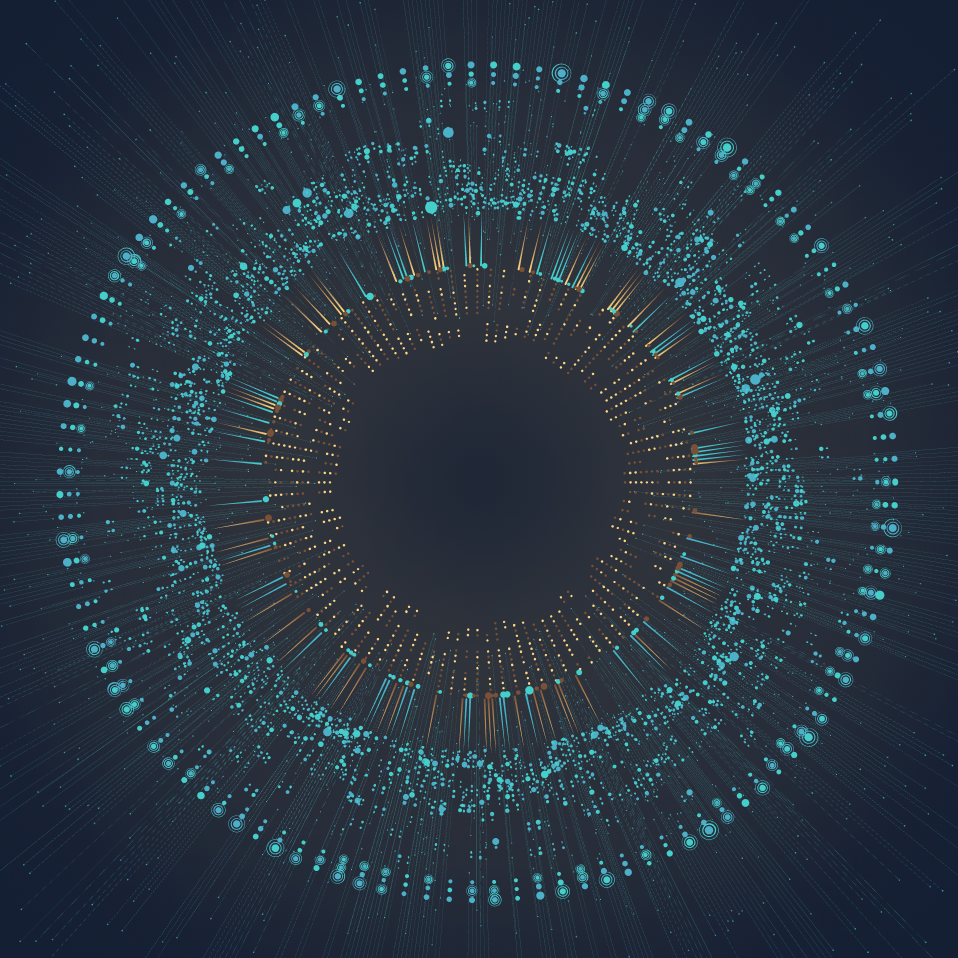