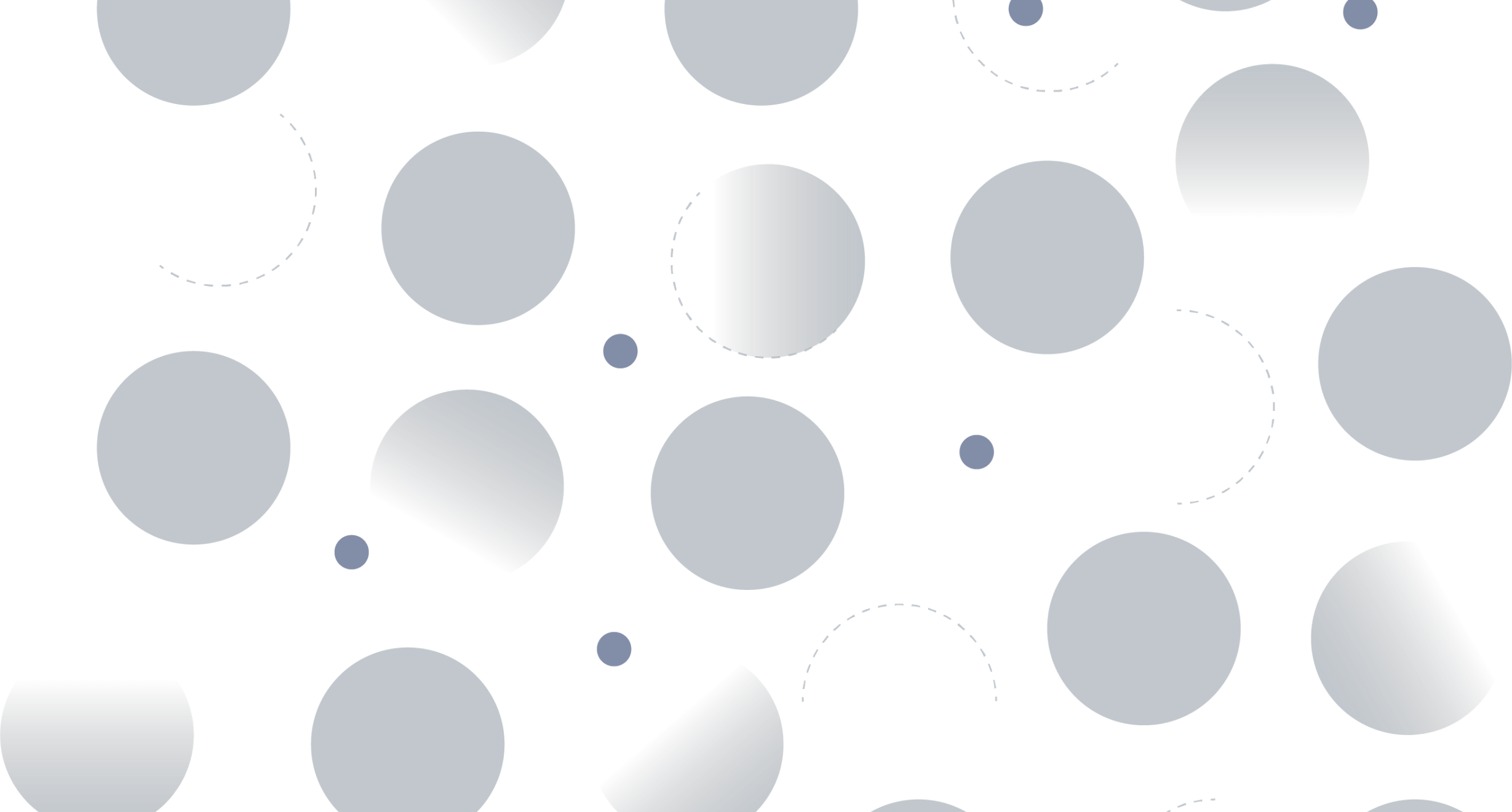 How do financial leaders say yes to more customers, especially ones who don’t show up at the branch for fear of rejection?

Serving the underbanked was the topic for a live webcast last week from American Banker. (If you haven’t checked out their series called Leaders, it’s worth a listen. It brings together innovators and senior voices to share their leadership experiences and perspectives on today’s most pressing topics.)

Last week’s episode featured our own CEO Mike de Vere with Jenny Vipperman, Chief Lending Officer of Vystar Credit Union, interviewed by veteran financial journalist James Ledbetter, editor of the FIN newsletter. As James said, “It was a wide-ranging and candid discussion about the promise of using technology to reach the tens of millions of Americans shut out from traditional banking and lending.”

Improved access to credit is a win for lenders, especially credit unions looking to super-serve their members, but it changes the game for consumers who feel the system isn’t serving them at all. “There are a lot of hurdles you have to jump through no matter what your credit is,” says Vipperman. “Now, imagine for a minute that you have a pretty good likelihood of being declined, and what that experience feels like. We want to remove that entirely. Instead, I have the data. I know who you are. Shouldn’t I be coming to you and telling you what you qualify for, offering it, and then earning your business, asking you to come and do business with me? Imagine what that feels like, and how that’s different.”

In the webcast, Mike explained how Zest’s software is helping lenders such as VyStar say yes to more applicants that might have been overlooked by traditional credit scoring by applying AI software to better rank applicant risk. That tends to increase approvals across the board, allowing lenders to drive higher levels of inclusivity by using de-biasing software that automatically adjusts variable weights as finely as to the seventh decimal. The result is dramatically higher approval rates for protected classes (race, gender) with little to no impact on total portfolio gains.

You can watch the entire webcast here (requires a subscription to either American Banker or FIN newsletter).

For further reading on the points Mike and Jenny make in the webcast, check out the following resources:

ML and Inclusion, a special report: A Path To A Fairer Lending Economy