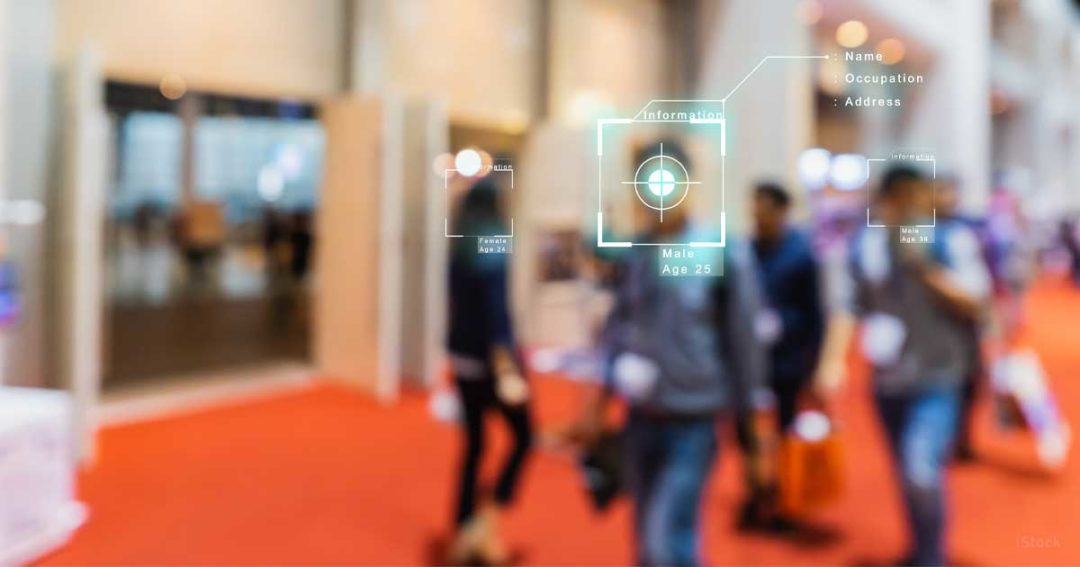 Evaluating consumers and making credit decisions holistically requires getting your arms around much more data.

We in the credit union industry recognize there is strength in diversity. We’ve learned to see that diverse viewpoints and life experiences bring wisdom to our organizations and lasting benefits to credit union members.

We’ve also recognized the importance of bringing greater diversity to those we serve and who have historically been at best disadvantaged and at worst discriminated against by legacy models. But for many financial institutions, cost and technology barriers have rendered it difficult to upgrade to more accurate and equitable approaches.

On March 11, 2022, Bloomberg Businessweek reported that one of the largest banks in the U.S. approved less than half of Black people who applied for mortgage refinancings in 2020. The bank’s response according to Bloomberg: “[We] treat all potential borrowers the same, [are] more selective than other lenders, and an internal review of the bank’s 2020 refinancing decisions confirmed that ‘additional, legitimate, credit-related factors’ were responsible for the differences.”

Of course, that’s the traditional response to alleged fair lending problems. But continuing to rely on this is getting riskier by the day. Setting the legal issues aside for a moment, we have a moral obligation to do better.

What’s more, consumers demand it. A Harris Poll conducted in 2020, found that seven out of 10 Americans would be willing to change financial institutions to one they thought was fairer to women and people of color. Indeed, the Bloomberg article discusses numerous Black borrowers who won’t do business with the bank because of perceived bias.

Consumers are ready for what credit unions offer: a lender that wants to make the relationship work. They are tired of lenders that act like clipboard-wielding bureaucrats looking for ways to turn them down.

That kind of lender will find itself losing business to financial institutions that get to know their customers and make good decisions based on all of the relevant facts—and rightfully so. Enter artificial intelligence (AI) and machine learning (ML).

Evaluating consumers and making credit decisions holistically requires getting your arms around a lot more data. Old methods like FICO judge consumers on a couple dozen factors. AI- and ML-powered methods, in contrast, allow financial institutions to instantly consider thousands of data points to get the most accurate picture of each borrower.

Financial institutions that invest in AI and ML will be able to approve more loans more quickly and accurately, all while reducing risk and improving member satisfaction.

Until recently, the traditional response has focused on the second part of the test, namely identifying a business justification for the disparate lending outcomes. In part, that’s because banks, regulators, and lawyers lacked a feasible way to implement the third part of the test by robustly searching for less discriminatory alternative (LDA) underwriting models.

It’s true that responsible lenders tried to use older methods to search for LDAs in the past. They often used a method called “drop one,” which involves recomputing the disparate impact caused by a model multiple times after popping each variable out of the model one at a time.

But that method rarely uncovered LDAs because it is so clunky and inefficient. Continuing to rely on it, therefore, poses significant legal risks and doesn’t serve members well.

It’s a risky practice because various AI/ML-powered technologies have emerged over the past few years that allow lenders to robustly search for LDAs.

Studies conducted by Zest AI often indicate instances where LDA models approve Black applicants at 90% the rate of white folks (versus 50% at large lenders), while still being more accurate at assessing default risk than the credit union’s benchmark.

What that means is that the legacy score provider hadn’t been doing enough to look at these groups fairly.

From a purely legal perspective, using the benchmark model when LDAs exist puts lenders squarely in violation of part three of the disparate impact test. Regulators are unlikely to bring an enforcement action under that theory tomorrow because they want to avoid disrupting financial markets by forcing immediate changes.

But how long will they wait? And is prolonging legacy discrimination what’s best for credit union members?

NEXT: LDAs and AI 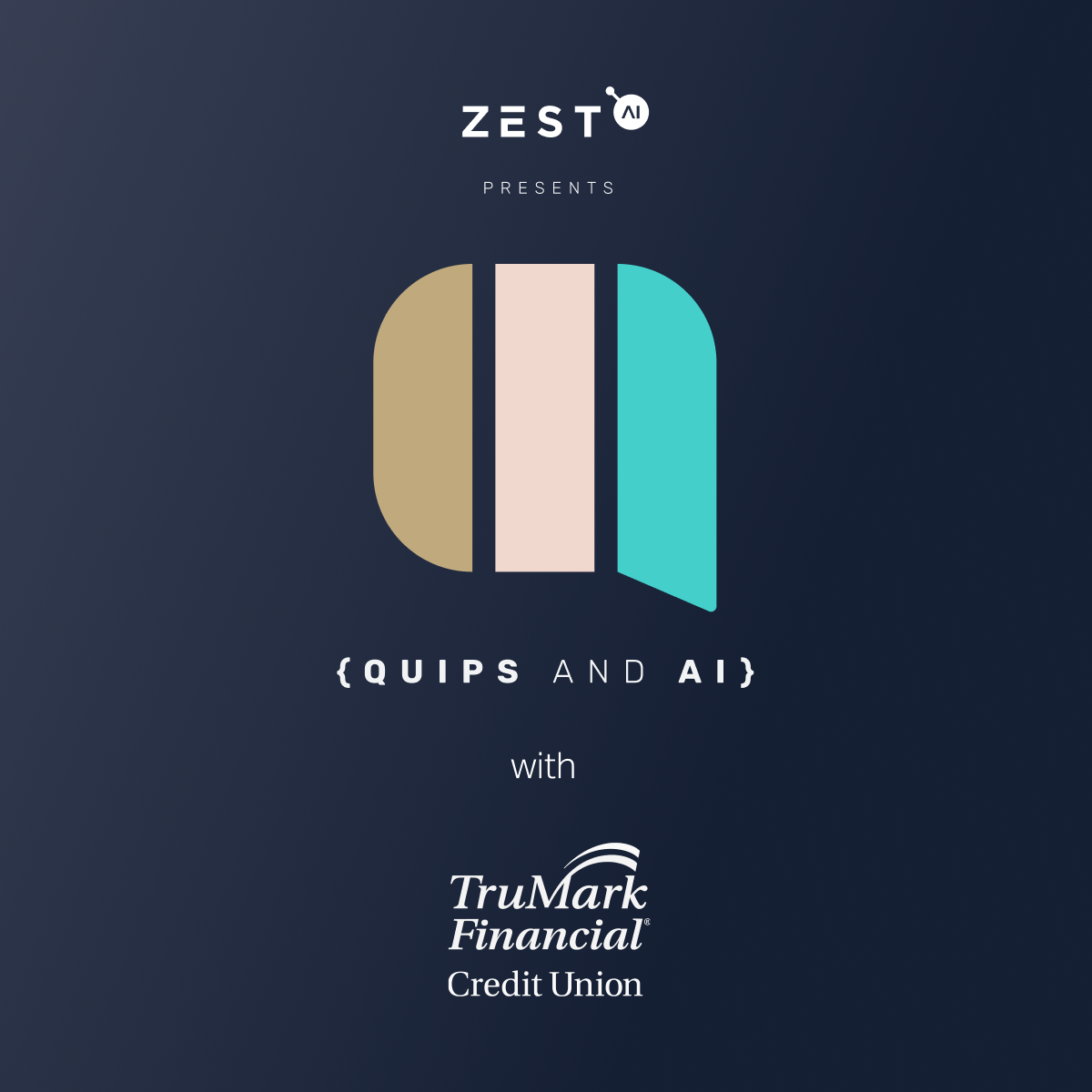 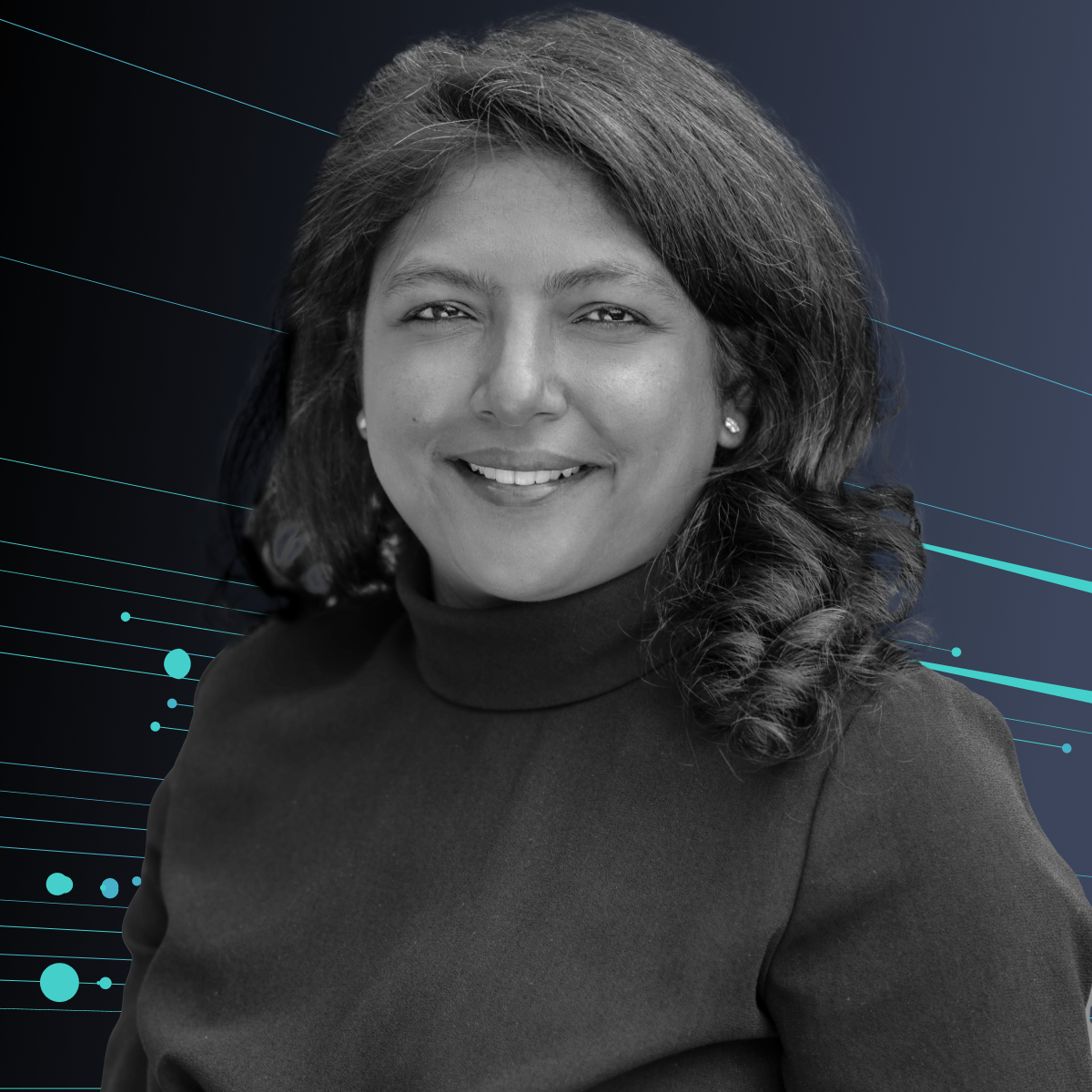